"Inspirational Thoughts: Freedom of the Truth from Within"

I was 24 years old at the time when I found myself having to defend myself during a physical confrontation, with a officer. I was shot five times while attempting to surrender. It was later discovered the officer involved in the confrontation, had consumed alcohol. I was and still am incarcerated. I continue to seek and await justice. The reason I chose "Inspirational Thoughts: Freedom of The Truth From Within," to be the title of my first published book, is because of the li

Don't Forget About The Prisoners (Isaiah 42:7)

Which Party Will You Fix, Not Promise?

Does Patience Become An Enemy To Virtue? 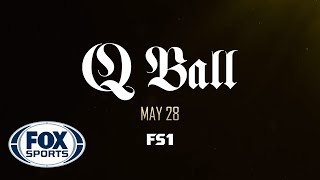